Bethesda House is taking CDC-recommended precautions amid the outbreak of the COVID-19 virus.
We are taking action to protect our current residents and volunteers and we are open and currently accepting new residents.

Bethesda House was established in 2016 and is located on the South Shore of Massachusetts. Our home offers 8 mothers a safe place to stay, where each mother shares a single room with her child. We link them with an educational plan so when they leave, they have the necessary skills and knowledge to be self-sufficient. We help them work out all the details in order to make this possible, from accessing benefits, to child care and transportation, to financial aid. We also teach parenting and life skills to help them be the best mom they can be. Best of all, we provide them with the love and support they need as a new mother.

Women interested in living at Bethesda House are invited to complete our simple online application or, call or text 781-361-2418.

To provide a temporary home that is safe and nurturing for young mothers, either pregnant or parenting their baby. The basis of our home will be built on God’s love and how life can be transformed through a relationship with Jesus. 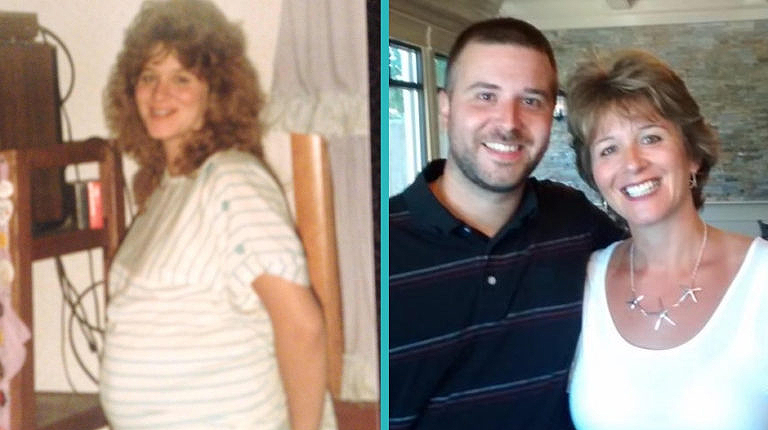 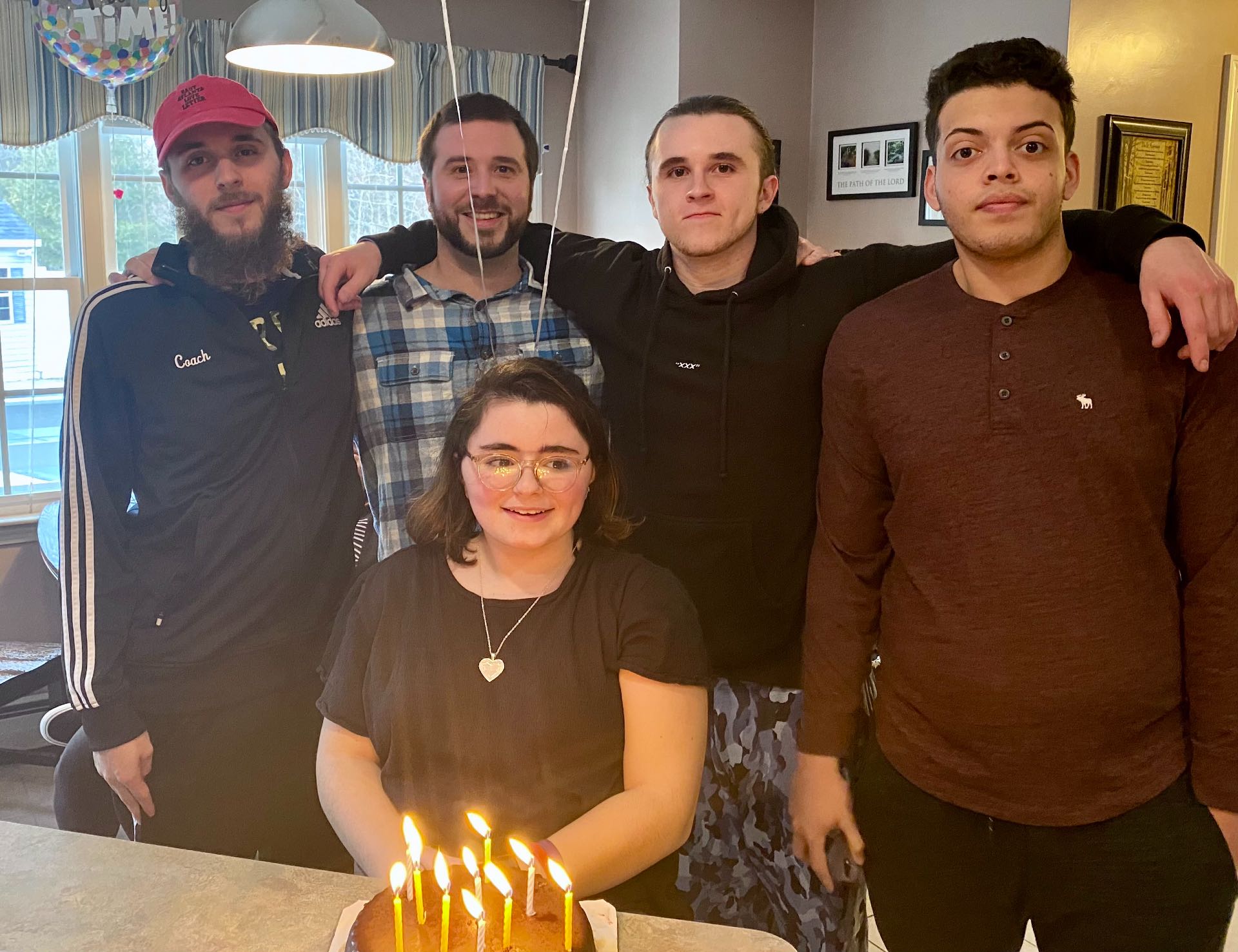 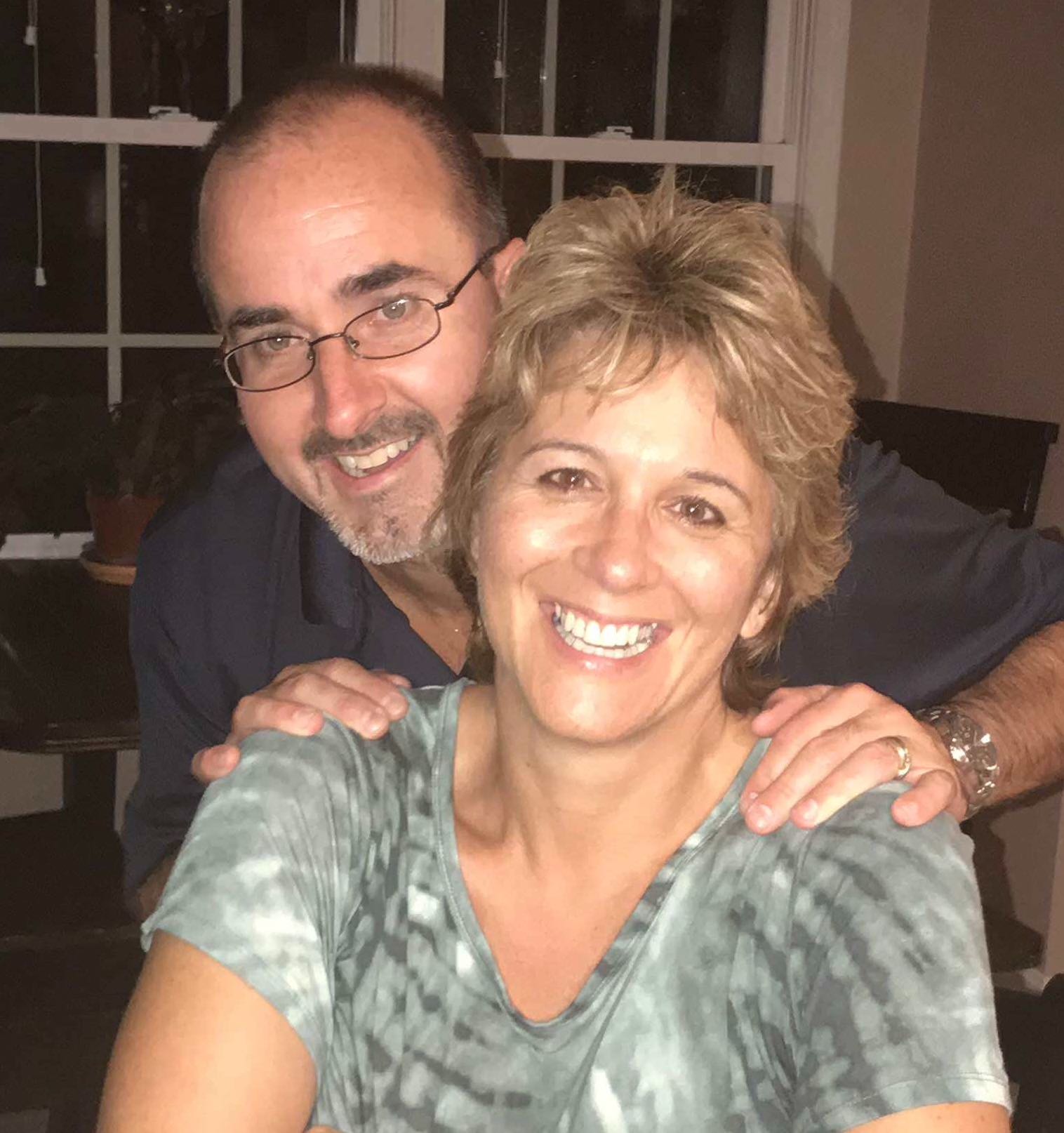 In 1988, Melissa became pregnant at the age of 15, while John was 16. On Melissa’s sweet 16th birthday, while 9 months pregnant, she received her drivers permit and then 11 days later gave birth to a precious baby boy, John Robert, Jr.  John struggled with the concept of raising a family so he regrettably walked away from the relationship. This was a bit more than they had bargained for, but Melissa pushed on despite very little support from John or family. Melissa attended a teen mother’s educational program which allowed her to graduate with her class in 1990. John graduated high school and then attended college to earn his degree, while working to help financially support his son.

Melissa and John got back together when John Jr was about a year old. However, at 17 Melissa found herself homeless with a 1 year old. No one was able to take Melissa and a baby in, so for some time they slept on friends’ couches until a friend’s mom offered temporary housing. A few months later, arrangements were made for Melissa and John Jr. to stay with John’s family.  Melissa obtained a certificate in Medical Assisting and then she and John married in 1991, at 19 and 20 years of age. A year later John and Melissa bought a home in South Plymouth.

After many years of putting God first and working extremely hard supporting a family emotionally and financially, Melissa began attending evening classes to become an RN. Four years later she received her nursing degree and then God blessed Melissa and John with three additional children- Colby, Ethan and Makenzie. Melissa has experience as the young homeless mom, as a Family Health Advocate for moms, and as a Program Coordinator for Healthy Families working with high risk pregnancies. It’s been the desire of her heart for over 20 years to have a home for young moms.

That EVERY life is created by and important to God

The Bible is the inerrant Word of God

The Bible was written under the inspiration of the Holy Spirit

In the trinity- the Father, Son and Holy Spirit

While living at our “home” young mothers are linked with educational programming so mom and baby leave with the necessary skills and knowledge to be self-sufficient. Bethesda House also assists mothers in accessing benefits to aid in the support of mom and baby. Parenting through formal classes and informal teaching are an integral part of daily life. Basic life skills are taught as well. We model the love of Christ so these moms come to know His love. All of this is encompassed in Biblical teaching. 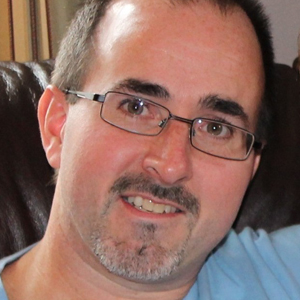 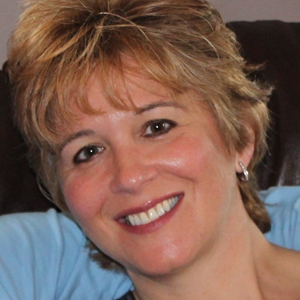 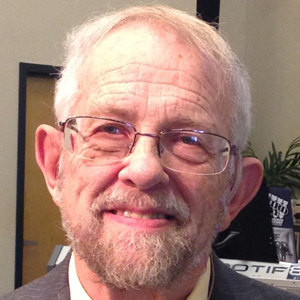 Pastor Bauder is a Graduate of Gordon Conwell Theological Seminary. He recently retired from Brookville Bible Church in Holbrook, MA after 37 years of pastoring. He and his wife Elaine have been married for 38 years, have two children, and are the happy grandparents of seven grandchildren. 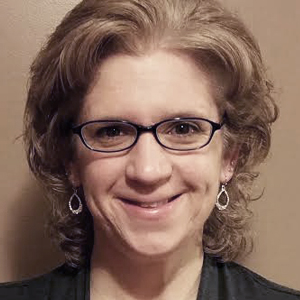 Jamie Blake earned her Bachelor of Arts degree in Elementary Education and Mathematics and has been a teacher for over 20 years. Every day, she is privileged to share her love of Christ and of learning with her second grade students at Calvary Chapel Academy in Rockland, MA. Jamie is a wife and a mother to 4 beautiful children. 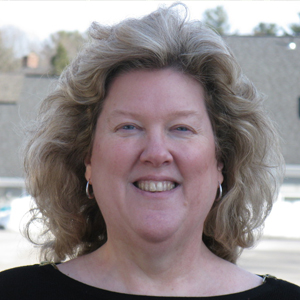 Donna earned her Bachelor of Music with a Concentration in Voice degree from Mars Hill University in North Carolina. She was the Music Director at First Baptist Church of Duxbury (FBCD) for sixteen years and continues to share her passion for music as a piano and voice teacher. Donna is currently FBCD’s Treasurer, leads the Women’s Ministry there and facilities women’s Bible studies. Additionally, she taught at FBCD’s elementary school, Good Sheperd Christian Academy, for thirteen years. She is a wife and a mother to two lovely children. Michelle earned her Bachelors of Science in Finance degree at Nova Southeastern University and her Master of Business Administration, focusing on non-profit fundraising and management, at Northeastern University. Michelle is currently the Director of Pre-health Advising at Boston University, where she has worked for ten years, and the President of the Old Colony Women’s Soccer League. She and her husband Curtis live on the South Shore and attend Duxbury Church. Having been adopted at ten months into a loving family, Michelle is excited to join Bethesda House in it’s mission to offer young mothers the love and support they need to raise their child. 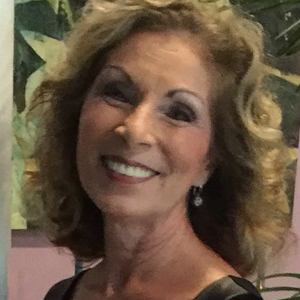 Carolyn earned her B.A. at Curry College and taught sixth grade at Plymouth Community Intermediate School for 27 years. Now, she is a happily retired educator who resides in Kingston with her husband Dana, and attends FBCD. She is the mother of two children and two grandchildren. Carolyn feels blessed to be joining the Bethesda House team of dedicated people who want to help better the lives of young, pregnant or parenting, mothers and their babies. 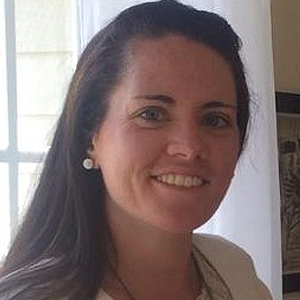 Erin is a graduate of Hartwick College and worked at the Massachusetts Society of CPAs doing marketing, communications, and website management for ten years before taking time off to raise her children. A resident of Marshfield, Erin and her husband Greg are the proud parents of three children, Jack, Annie and Charlie. The Spencers are members of St. Christine’s Church where Erin has taught CCD for 10 years. Erin is excited to work within the amazing community of Bethesda House.